After waiting for 15 minutes for the bar to pass from 0% to 5%, I had enough of it. I decided to go out and do something useful instead of staring at the progress bar. So when a group of friends organised a little outing, I jumped to the occasion. 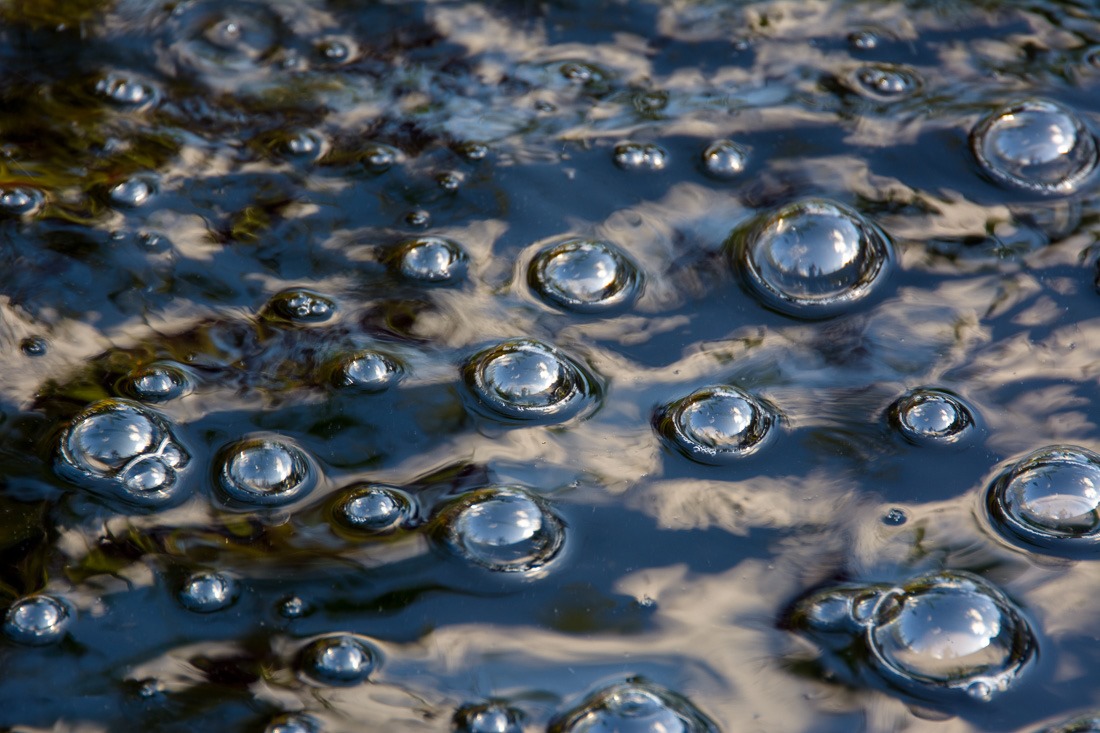 The outing itself didn’t yield many photographs, but lots of laughs instead. Going out with the Manitoba Foto Friends (and friends) is always welcome.

Once back home, we  decided to go out to the Whiteshell Provincial Park.

The park always has something new and exciting to show, even if one has been there just the week before. Vistas are always interesting, all seasons confounded. In summer, the wide views over the Canadian Shield, in winter it’s the huge expanses of snow and ice over the numerous lakes in the park. Never a dull moment. 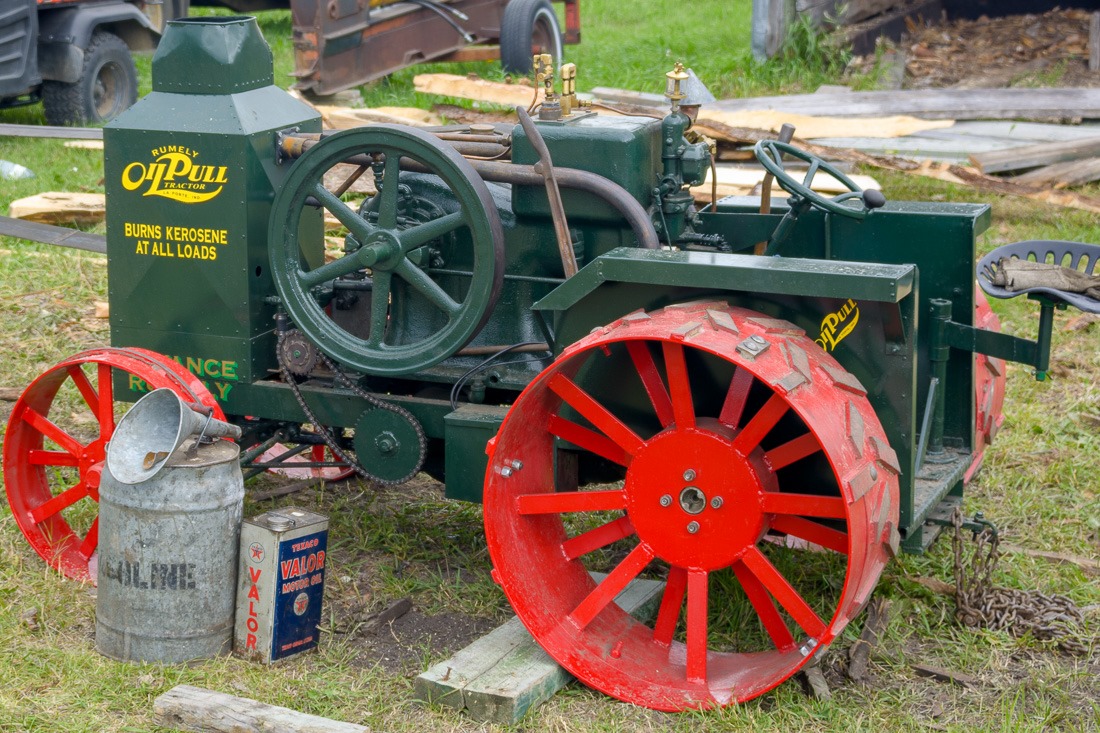 Oilpull, runs on anything liquid

After the Whiteshell Park, I decided to go with another friend to the Austin Threshermen’s Reunion. An event held every year in the town of Austin. This was the first time I went there, and it won’t be the last. Many things to see and photograph. If the weather holds out, you will come back with hundreds of pictures. Just make sure you have an idea of what you photographed and where. 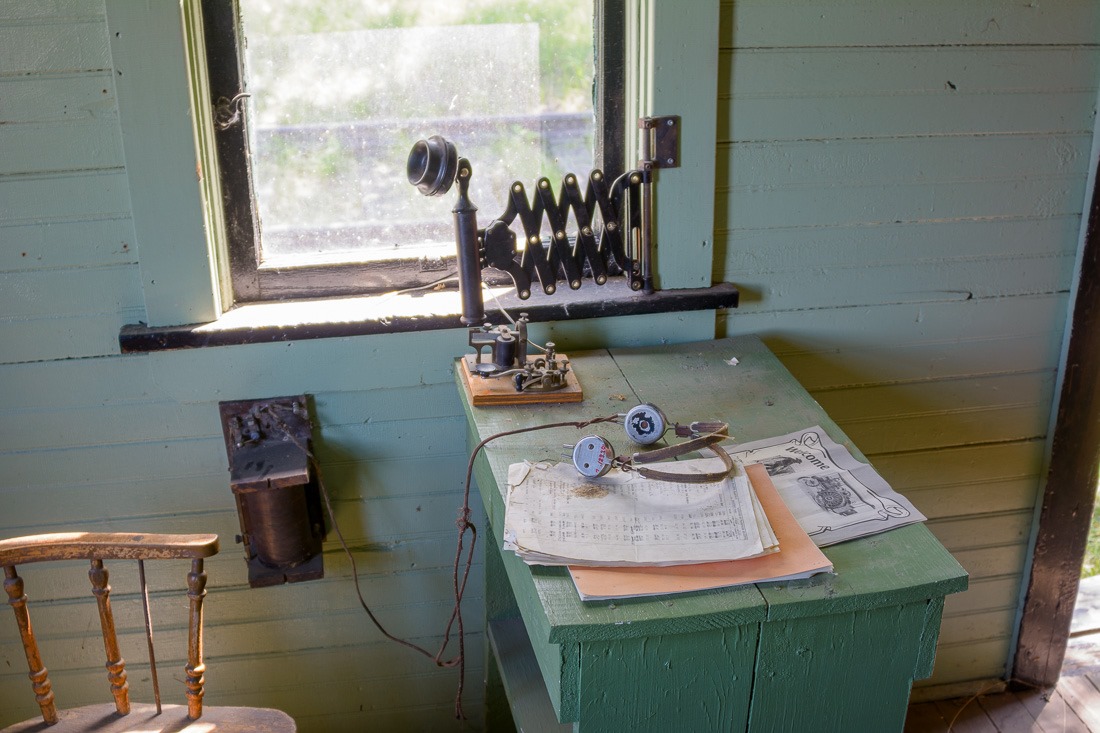 When we were done with the steam engines running on coal and wood, we decided to take a train back home. However, the station master’s office was empty and seemingly hadn’t been used in a while. That train had long left the station, so it was time to take our own car and drive back to the city. A quick glance at my computer and I decided to travel into a different era. 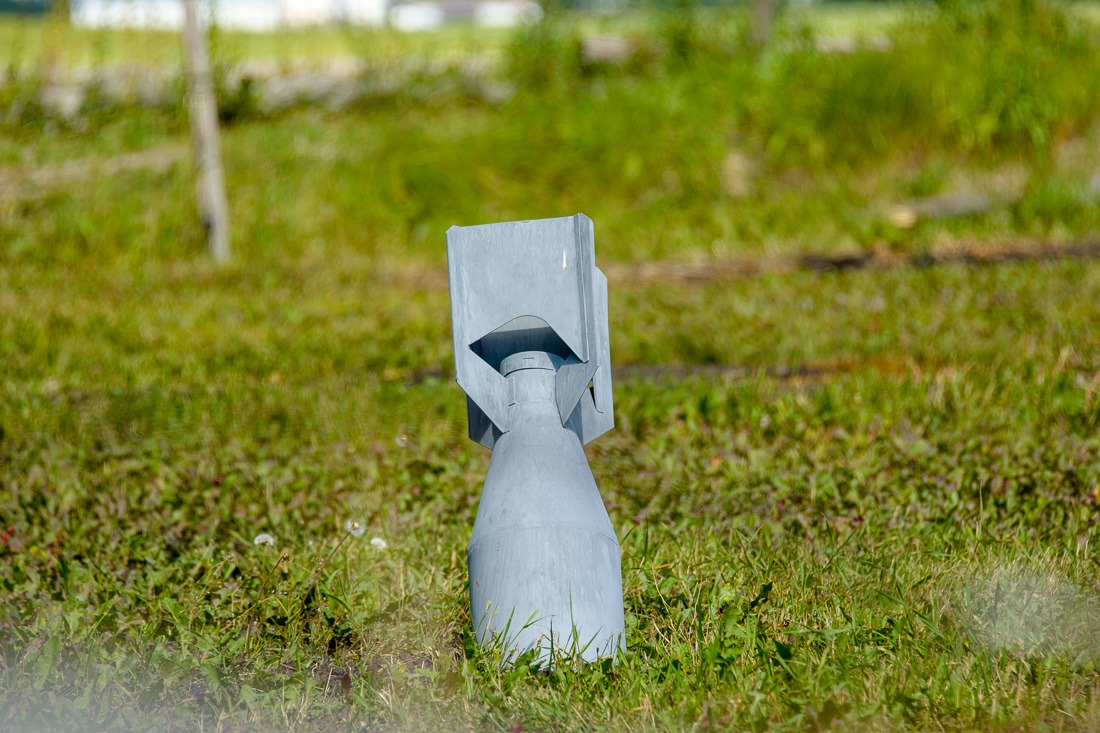 The era of WWI or The Great War. Being from Holland, the Great War had never touched me or my family. Holland was neutral in 1914-1918. Bombs had come raining down, some remained unexploded. That was a good chance for me to shoot something myself. Without harming anyone or anything in the process.

Once back in my own time period, the hay bales were ready to be hauled into the barns, or wherever the farmer decides to store them. A quick panorama yielded a very typical Manitoba view of summer. Holland is a flat country, I grew up seeing horizons around me everywhere. This place was no different. A closer look in the area showed that Holland was only a few kilometers away from where this picture was taken. 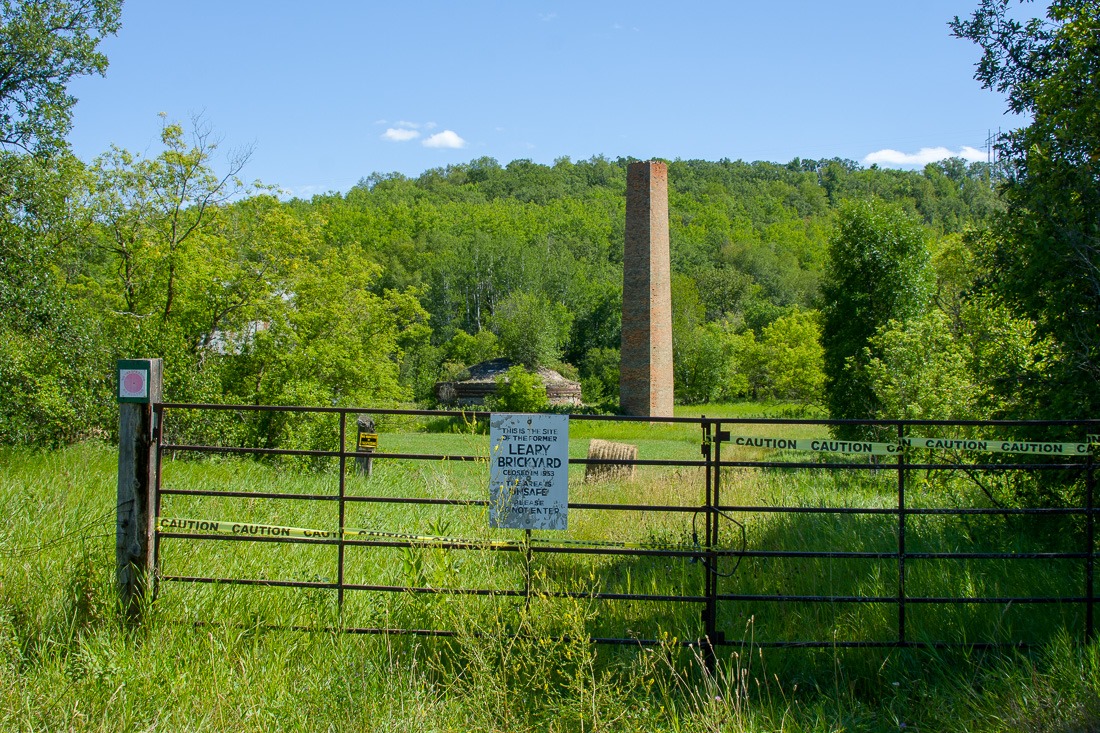 On the way back, an old brick factory or brick yard made it impossible to continue without stopping and shooting what was deemed safe to be shot. The property is deemed unsafe and trespassing not encouraged. Being a law-abiding citizen, I stayed behind the fence. Perhaps next time I will ask the owner of the property to go in and shoot. 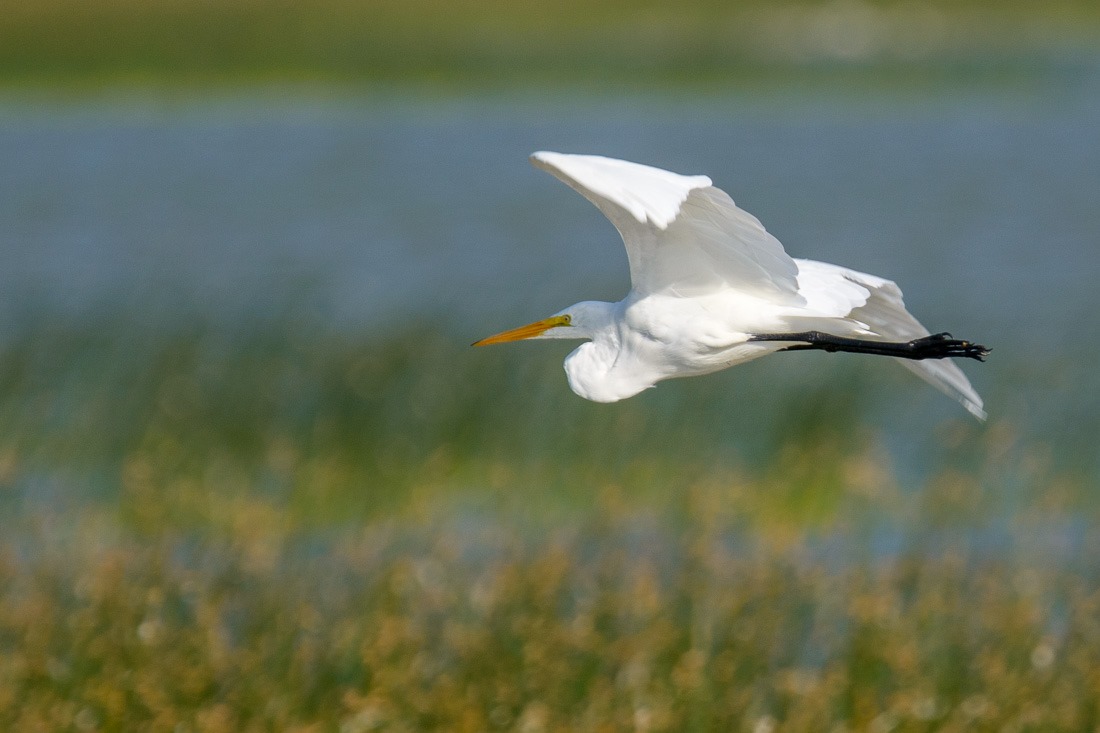 But what is summer without bird shots? You have come to know me as an avid bird photographer, although I hardly know anything about any of the birds I shoot. This Great Egret did not even wait for me to ask it some questions about its life. It took off before letting me even come close enough. Talk about manners. 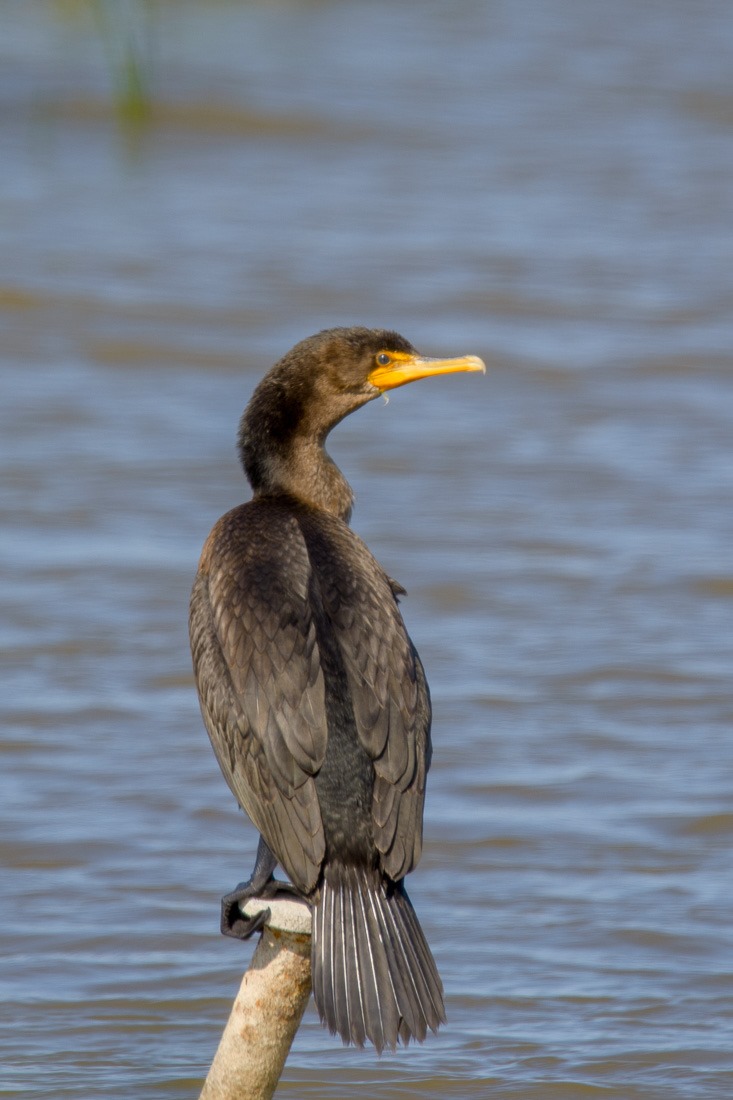 This Double Crested Cormorant was a little more patient with me. But only a little. I could shoot it while I was standing behind the car, but once I showed my human (?) silhouette, it took off without saying hello or goodbye. 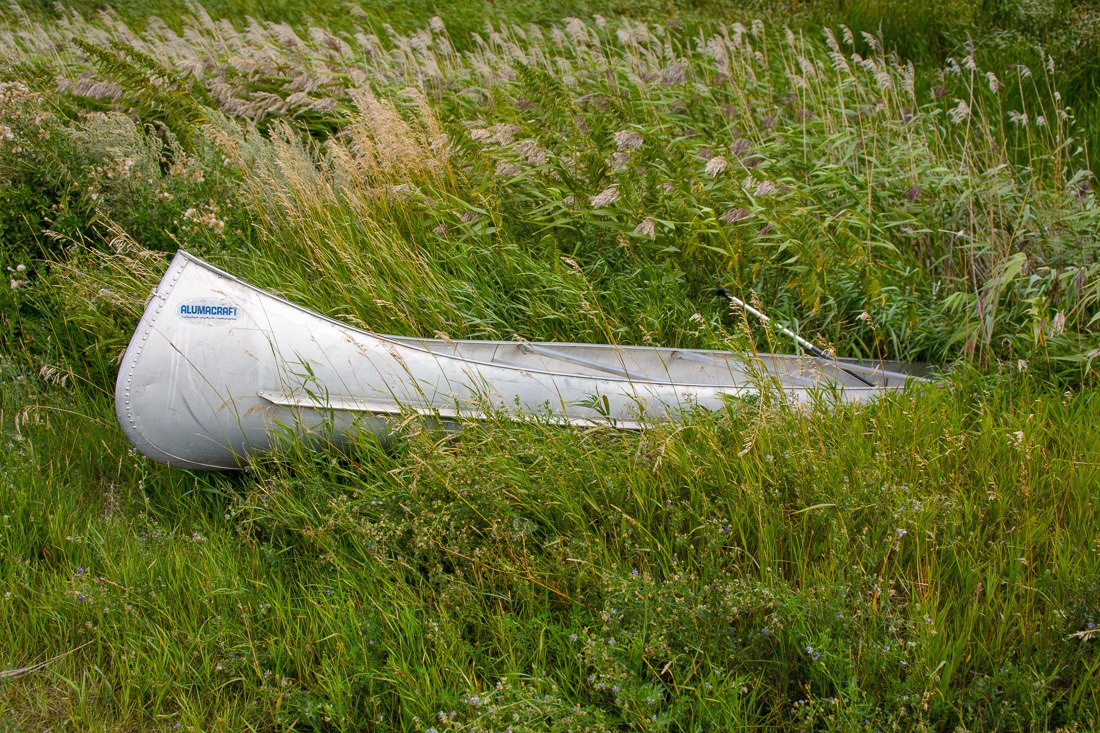 At that point I was thinking of taking a canoe and set sail myself on the vast expanse of water. Yet the canoe was stuck in the mud and there was no trip for me to be had. On a side note, that canoe also did not belong to me and I had no idea if it was seaworthy or not.

When after all these adventures I got home to my computer, it showed the progress bar at 76%.