Anybody who knows me, will know that vodka and me do not agree with each other. Pour me one shot of vodka and I will feel miserable for the rest of the day. No, vodka is really not my thing. However, walking around in a facility where vodka is made is a whole different ball game. I’ll bring my camera and try (without much success) to keep myself from shooting involuntary selfies. 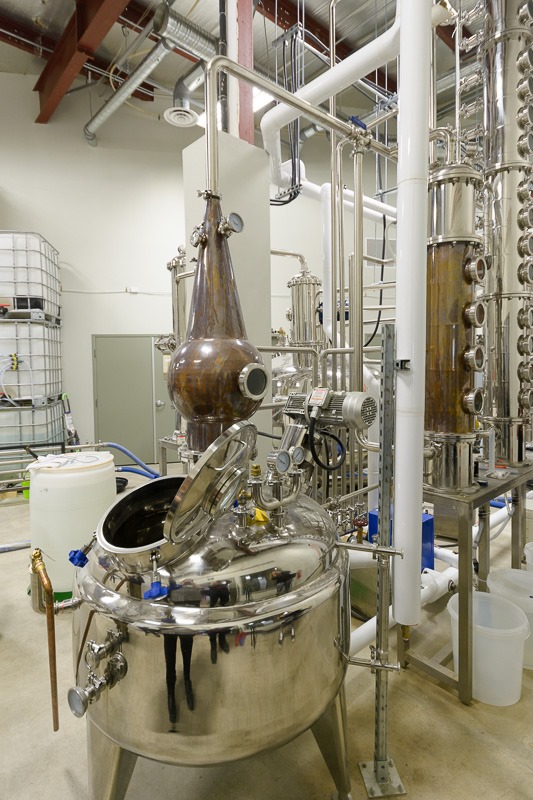 One such outing was a few weeks ago, to the Capital K Distillery in Winnipeg.

I have been in a much bigger beverage facility a few years ago. That was the Fort Garry Brewery, you can read about that here. This time, the distillery is small, so small that I thought at first that we were not seeing the whole place. As it turned out, this is an operation that is being set up. It has been that way for the last nine years. Talk about paperwork and finishing details… 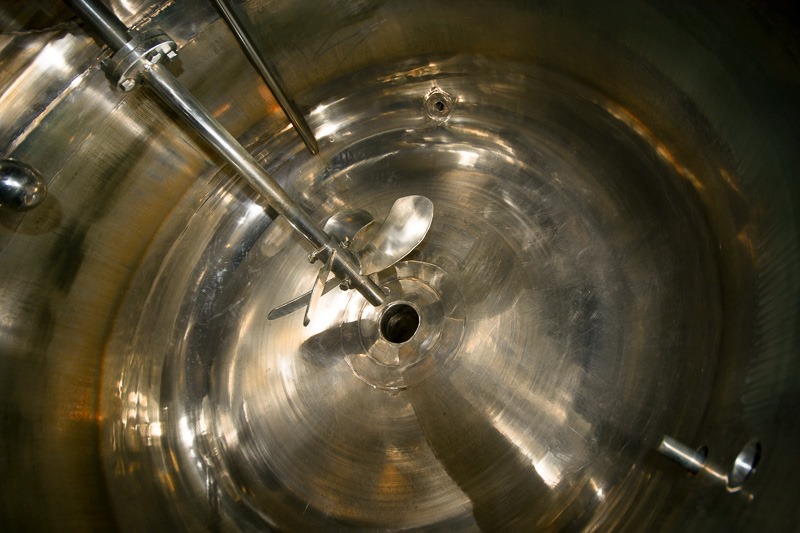 Capital K Distillery is located on Dublin Avenue in Winnipeg. Currently they have two products, one vodka and one gin, both made from purely Manitoba wheat. And organic at that. This is a far cry from the distillery I visited in Ukraine a few years ago. That one was located in a small village inside a house. No, the Capital K is everything legal and clean. 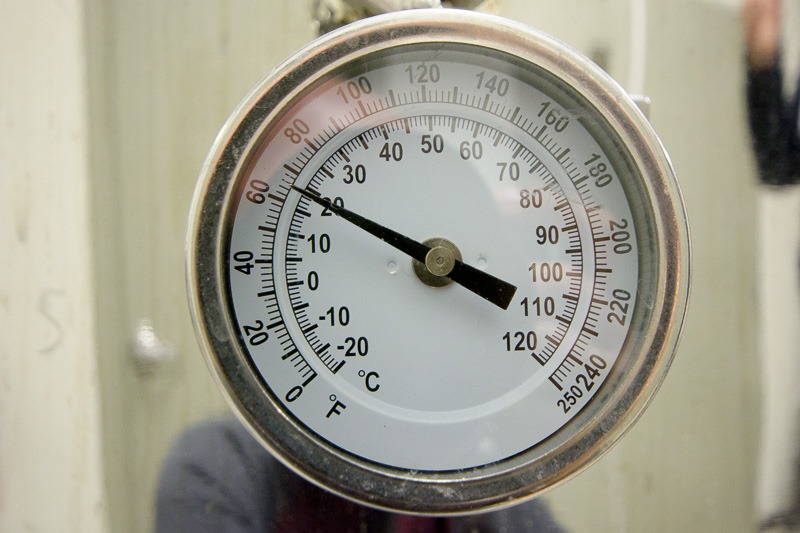 Keeping an eye on the temperatures

Everything is measured and corrected where needed. The production is clean and pure. So I decided to taste the vodka and the gin at the end of our tour. Then a miracle happened, or better said, hell didn’t break loose in my insides. I clearly preferred the gin as it had more taste than vodka, but both had an agreeable taste, even for me. 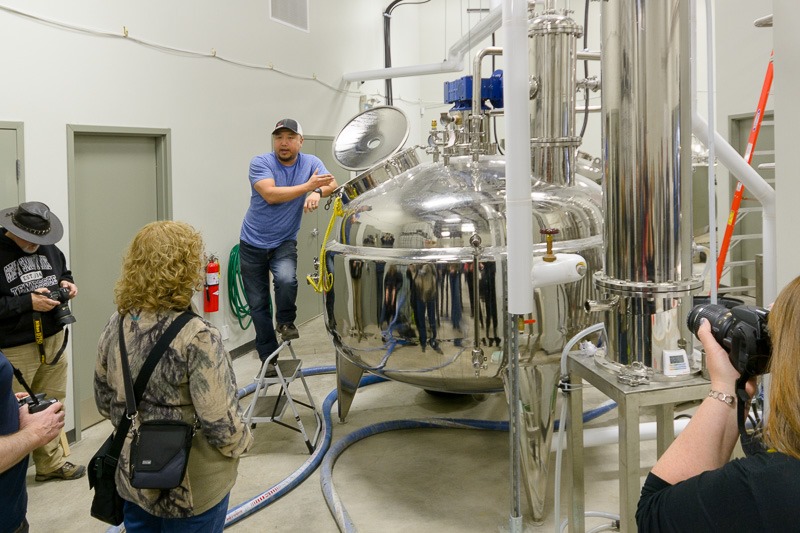 The owner, Jason Kang provides tours for interested people every Saturday upon request. It is very much worth the time to go there. On top of that, they do not have secrets that cannot be photographed. Everything is good for an image. Here he is explaining the process of vodka making. 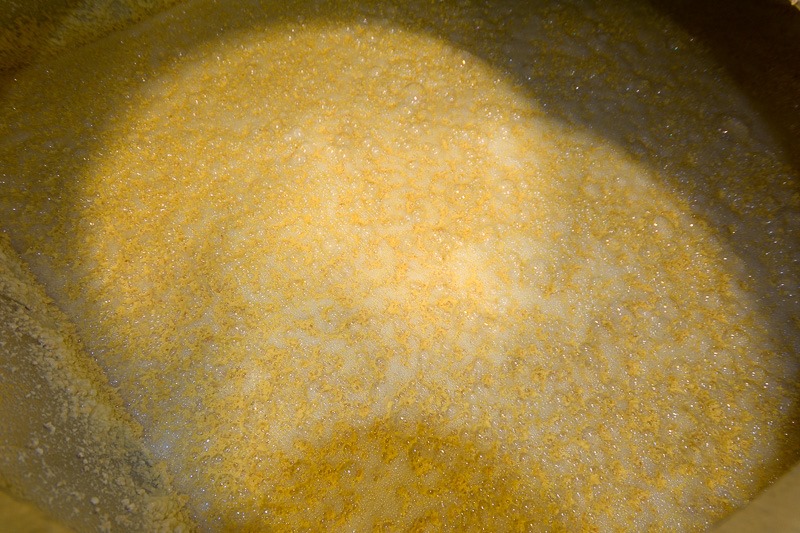 That explaining and presenting went so far that they even opened one of the mash tanks, where fermentation is taking place. The yeasty smell is something for the lovers of this process. From time to time, a gust of gas boils up from the bottom of the tank, scaring the life out of some of the visitors that were there with me 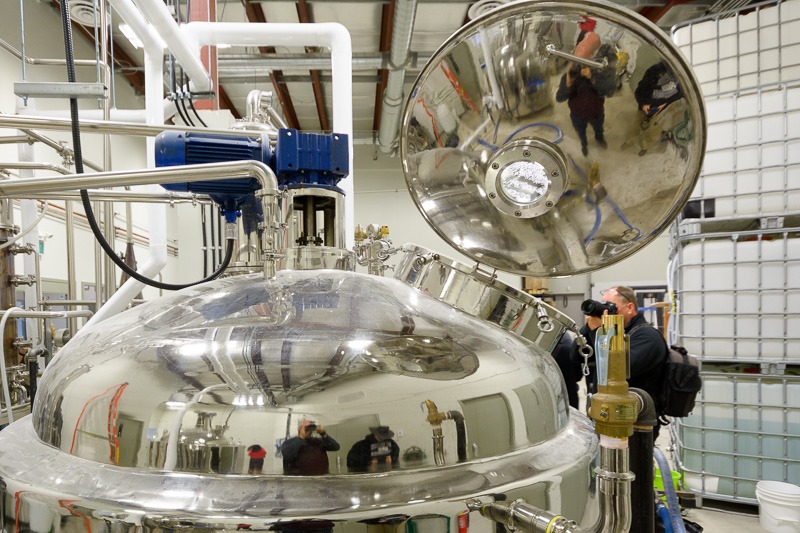 Selfies are inevitable in the stainless steel environment here, like shooting a Christmas tree. Since it was a small surface, keeping the other visitors out of the frame was also kind of a challenge. Just until the moment that I decided that I didn’t care and shot everything there was to shoot. 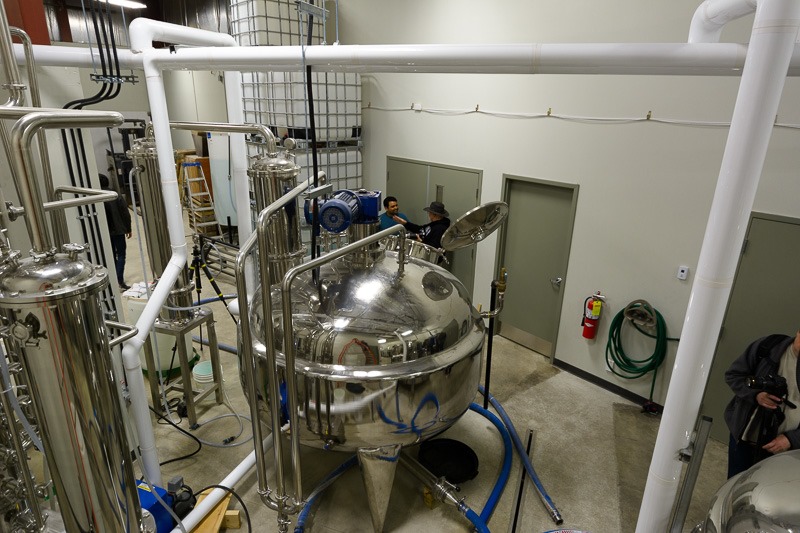 The process of making vodka is essentially the same as I explained in my other post here, but here it is done on a much bigger scale and in a very much better controlled environment. The most interesting element of this distillery was the giant separation column. 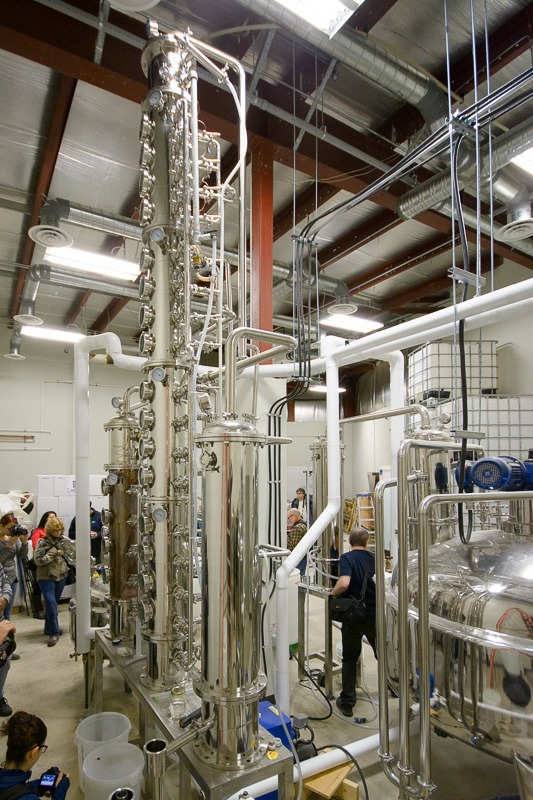 This column condenses the alcohol at different temperatures and provides in that case different types of alcohol. The first part of all alcohol smells like nail polish cleaner but is perfectly safe for consumption. However I can’t see anybody drinking acetone for pleasure. To get rid of that smell, the alcohol is simply redistilled and the second time, the proof is higher and the smell gone. After that is is a question of blending to get the required taste. 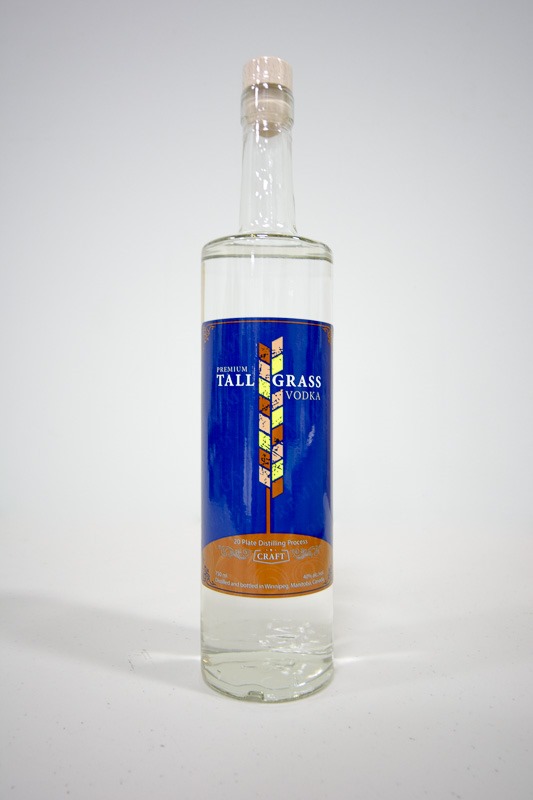 To make gin, they use the vodka at its highest proof and then blend in herbs and other ingredients. I must say I did like that gin a lot better than the different gins I have had in my distant past. Above, the bottle in its final shape, filled with vodka as it is presented and available in the Manitoba Liquor Marts. 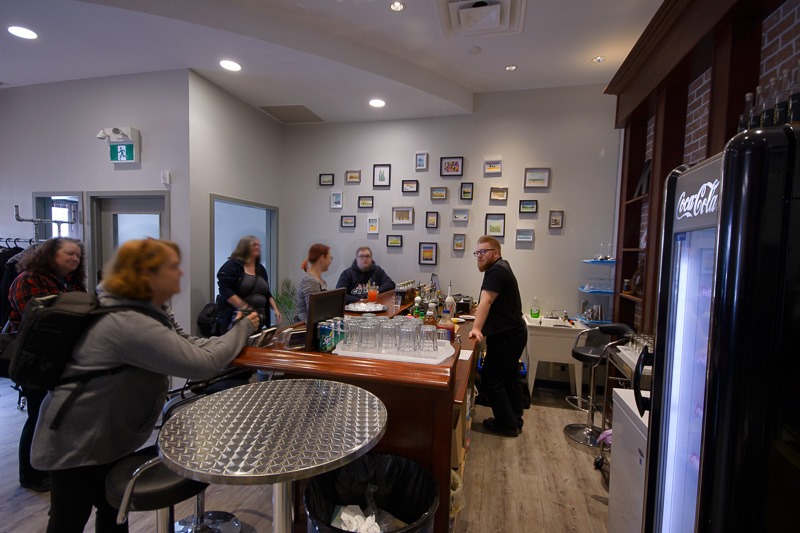 For a taste of the production, a small bar is located at the entrance of the distillery. It looks like they do a lot of tours and have a lot of tasters. When the group of people is a bit smaller, we were 32 crazy photographers in there this time, I would certainly go back.