Ever since I was a kid, my parents told me not to shout and scream if it wasn’t necessary. They brought me up as a pretty quiet kid. There was no use for screaming or yelling in our house, not even to “express myself”. That kind of “expression” was pretty quickly taken care of. 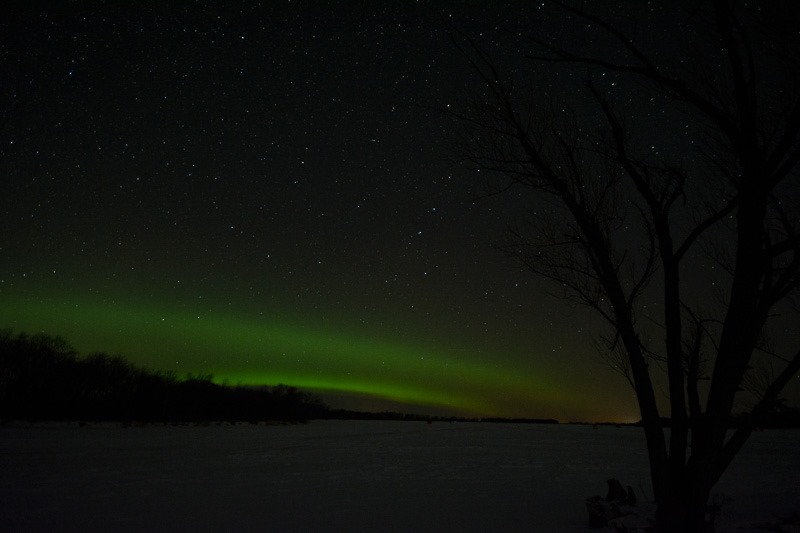 Temper and tantrum were not part of my education. Later in life, some of the youngsters in school did have their outbursts; they made me feel weird. I was not used to this. When I arrived in Canada, I had to get used to another kind of outburst. One that would put me in awe of a spectacle not common to the region of my birth.

I am, of course, not talking about outbursts of celebrities or political people. I have lost interest in both of those a long time ago. No, the type of outburst I am talking about here is an outburst of the sun. When the sun has a hiccup, the earth will feel its breath. And people on earth will hold their breath in admiration of the resulting spectacle. 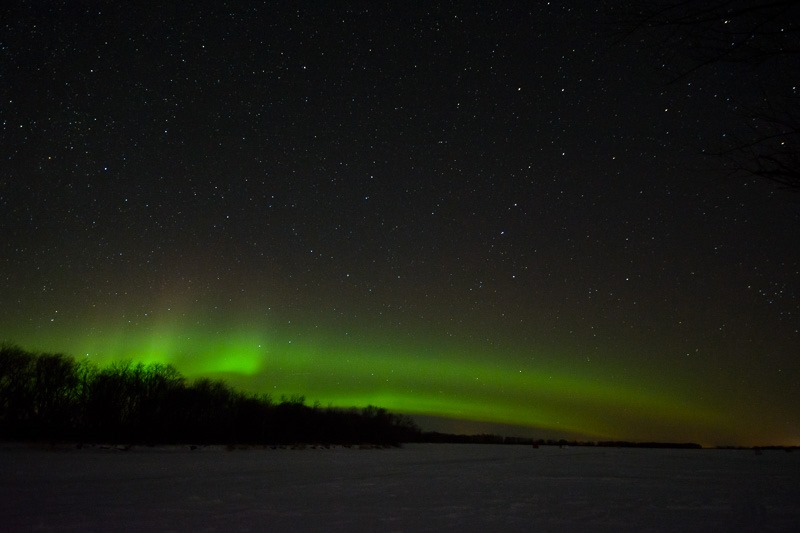 This is about the green light in the sky, the light that can only be seen in the night and only in dark places. This is about Lady Aurora, the light that ancient seamen thought was a sunrise in from the north. The name Aurora Borealis reflects that. When I was a kid, I had only seen black and white pictures of the Northern Lights in my geography books in school. I had no idea what these looked like in real life. They told me that they only occurred in the far northern regions of Europe. As well as that we, Dutch kids, would probably never see them in real life. 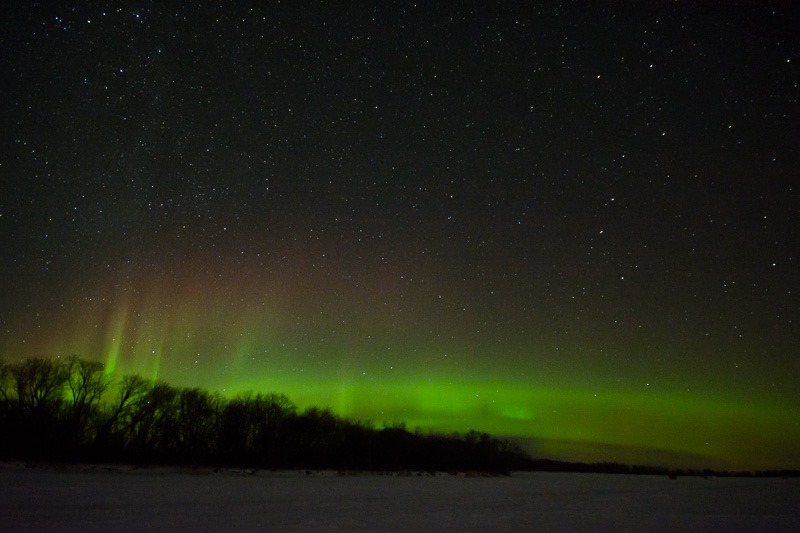 Never did they tell me that they were also visible in the southern parts of Canada. Let’s face it, Winnipeg is on the same latitude as Brussels in Europe. If my hometown of Leeuwarden, 400km north of Brussels, was too far south for Northern Lights, then Brussels would never see them. Right? 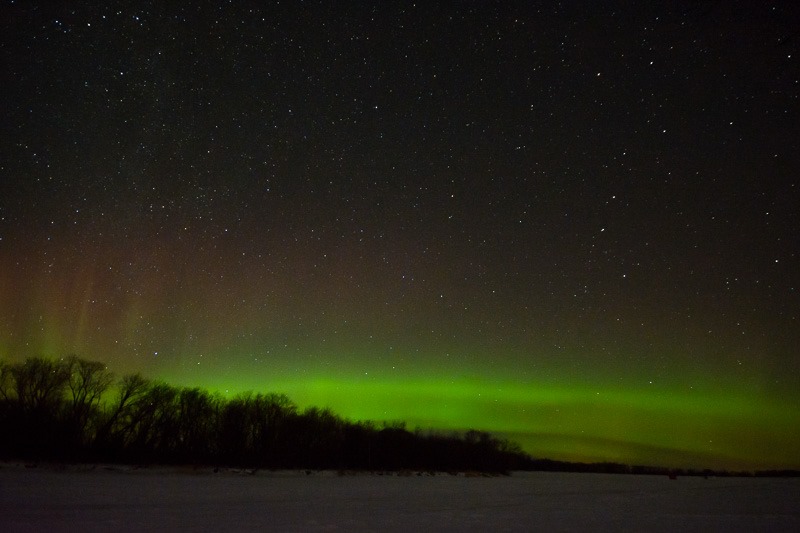 Going west on that same parallel over the world would not change those parameters. Well, it does. We were always told that the north pole and south pole of the earth were places a normal human being would never go to. Northern and Southern Lights occur only there, so no reason to see the lights. In a way yes, but nobody told us that the Aurora revolves around the magnetic poles. And that magnetic pole, well it is a lot further to the west and south. 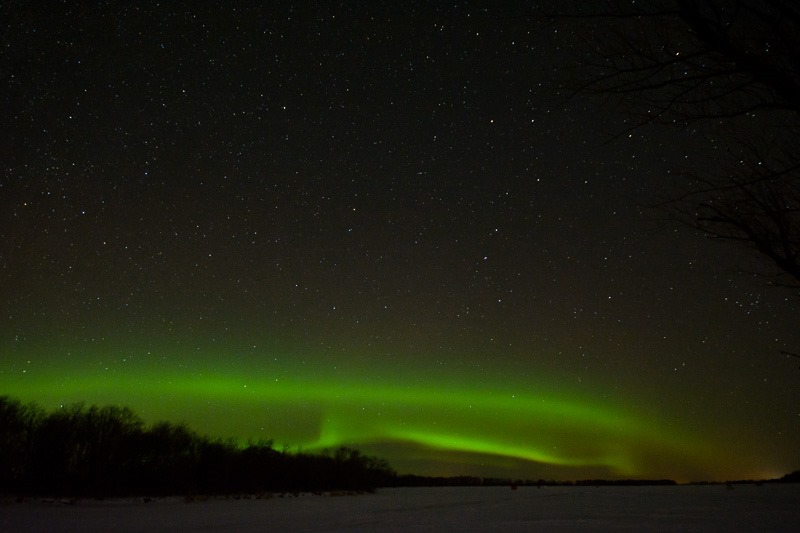 Even better, it is in Canada. Ok, nothing new for those who live here, I get it. But some readers are not from Canada, eh? When the sun has an outburst of matter or even of radiation, particles in the atmosphere are shaken and stirred as if in a hydrogen bomb. 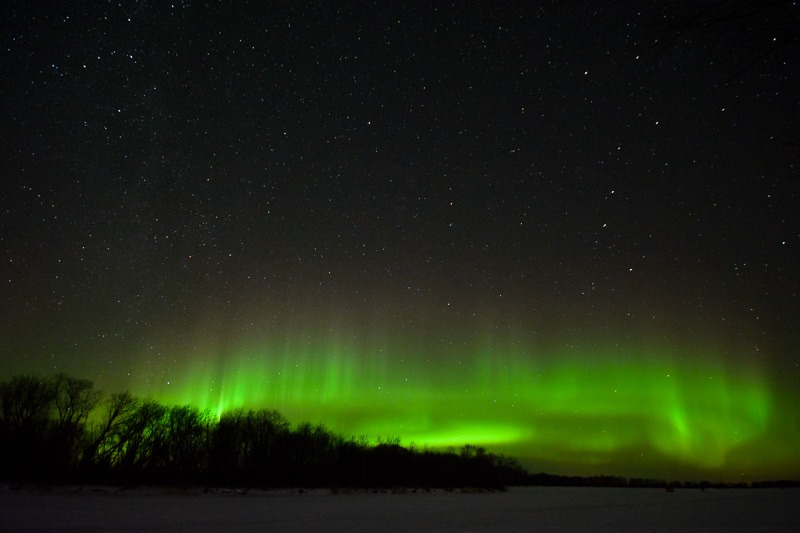 Electrons are stripped from their atoms. Only to be reunited with that same or a different atom soon after. The fact that the atom is crippled shows nothing to the human eye. Recombining the electrons with the hungry atoms is faintly visible. The same principle is used in TL tubes and CFL lights in our homes. In other words nothing to be worried about. 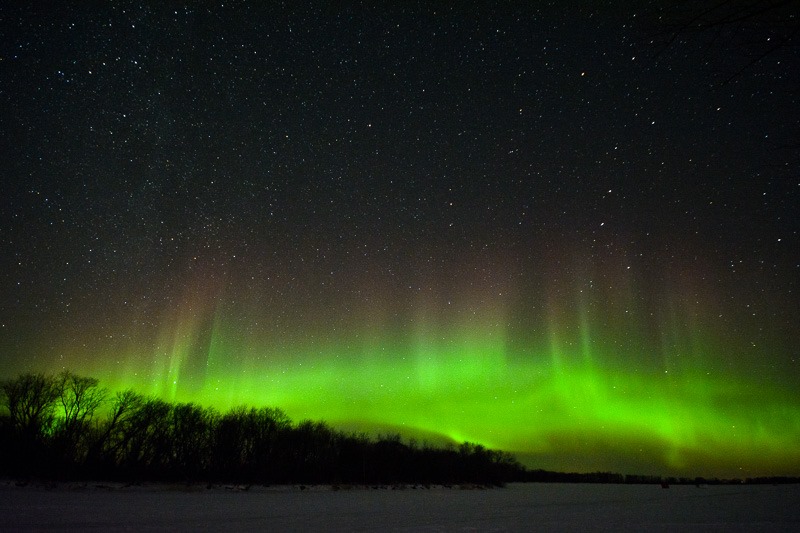 The process in the atmosphere happens at altitudes above 80km, far enough away to be of no danger to people. And when all parameters correct, aurora shows itself and we can enjoy it. You do have to have warm clothes, as most auroras occur in winter time and temps here in Manitoba can get rather low at night. 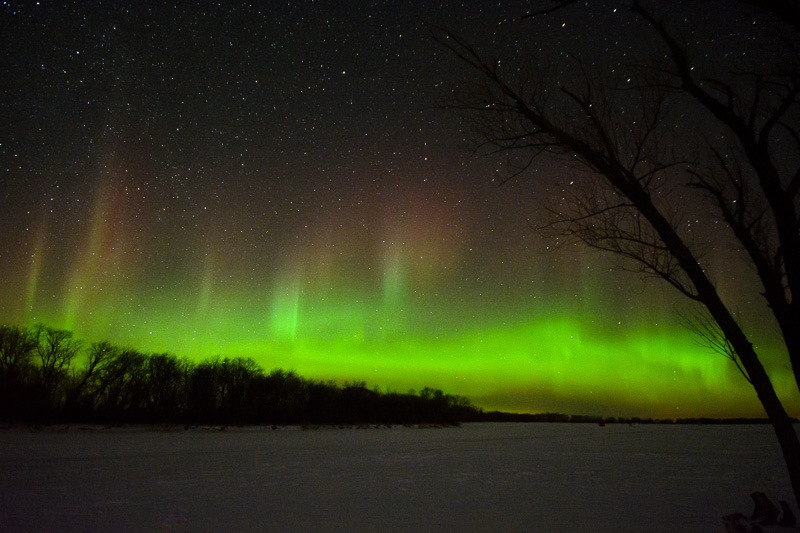 Other colours start to show

This time, nothing was announced in the media for the aurora. I happened to check the Aurora Weather on this blog and saw that the Auroral Oval was mainly red. That is a good sign for a good show. This time, the show didn’t last very long, about 30 minutes in all. 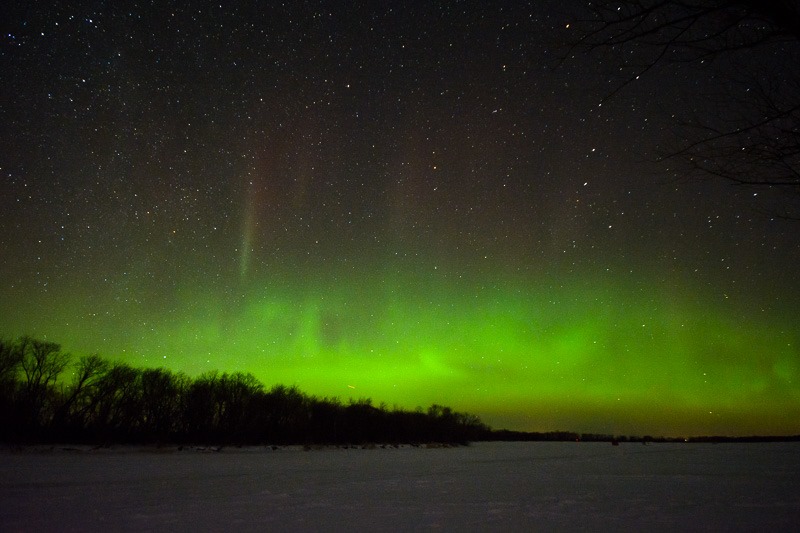 The pictures on this post are in the same sequence as they occurred. from nearly invisible to a decent show. The above shot was taken when the show neared its end. The spikes and curtains mixed into a big mass of light. A few minutes later, the show was over. A second show would then be possible around 2am, but I didn’t have the patience to wait for that in my car. 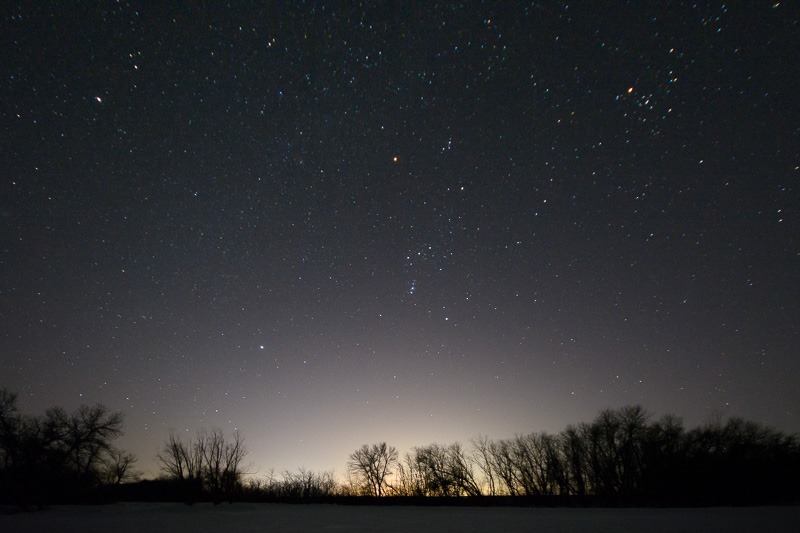 The last show was when I turned around back to the city. This looked to me like the outburst that had occurred on the sun a few days earlier. An outburst that can give so much pleasure to those who like nature. A far cry from the outbursts I was taught to control in my younger years