In Europe, we think trucks are too big and try to limit their sizes “as much as possible”. Either by raising prices for fuel or by “governmental” decree to reduce the size. The result is a fleet of “impressively unimpressive” trucks. 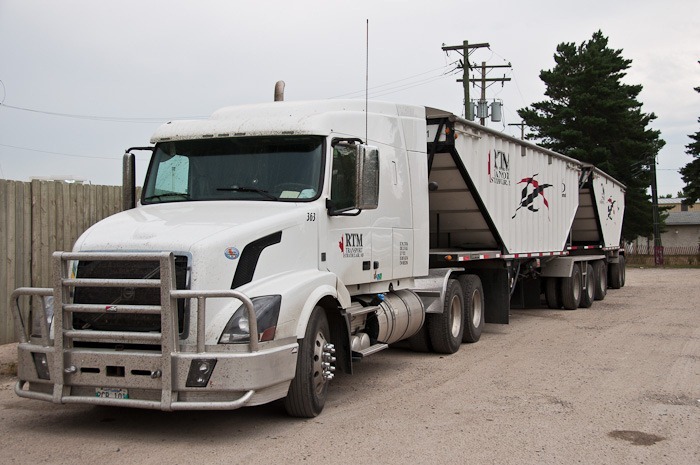 For Canadian standards. But then I arrived here in Canada and saw trucks that were easily twice the size of the biggest truck I had seen in Europe. So I needed a bit of adaptation. But some stories about the trucks' drivers always seem to pop up, wherever you are; Europe, Canada …

Here is a story I heard some years ago. I think it goes nicely with some of the pictures here, although I wasn’t the subject of the story myself.

“It was an evening not long before Christmas in 1982, dark and cold. I was driving my truck over the deserted roads toward Winnipeg when suddenly I heard a noise. 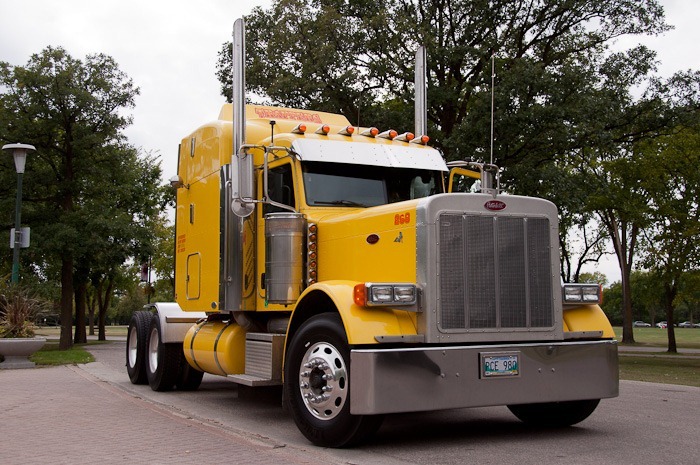 I stopped the truck, fearing the reason for that noise. When I checked the trailer , I realized that I had blown a tire of my 40 ton… There was no way that I could repair this myself. My radio in the cabin of the truck was silent, and whatever I tried, it remained so. There was nothing left to do but wait for someone to arrive and ask him or her to alert some help further down the road.

After a wait of barely 20 minutes a truck came up. It was a kind I had never seen before. And today I’m not sure if I can even remember the model. 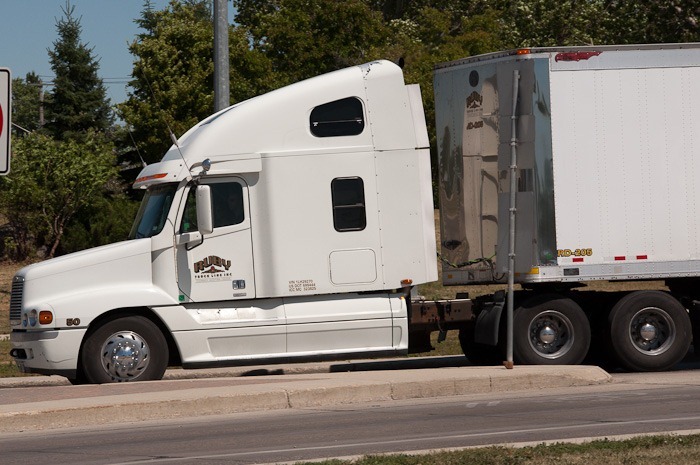 Anyway, the driver came up to my cabin and asked me what was wrong. I told him my situation and kindly he offered me a ride to the nearest telephone. I gladly accepted.

In his truck we started talking about the standard things truckers talk about when they don’t know each other. He told me that although he was a regular on this road, once, now he rarely came here anymore. His name was Willy and he said they called him Quiet Willy. I understand that. He didn’t talk very much during that trip to the next city.

Once I had arrived and called for the repair company, he offered me the ride back to the truck. Again, I gladly accepted.

On the way back I asked him how I could thank him, getting a ride is one thing, getting the ride back as well is another. He told me he didn’t need anything and just continued driving.

When we arrived back at the truck, the help had not yet arrived, and we stood there alone under the starry sky. Cold and freezing. In the distance a few lights were visible, probably the repair company. He told me that he had to leave and put a 20 dollar bill in my hand. He asked me if I would go to a cafe down the road and get a drink. Also if I could give all the customers of that cafe a drink in his name. I accepted. Willy left. 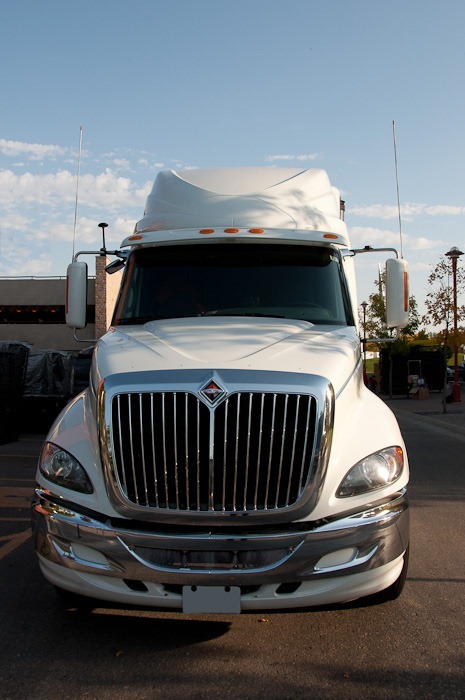 Once the tire was repaired I got back in my truck and got moving. Arrived at the cafe Willy had told me about I decided it was really the time for a break and a drink.

There were about a dozen people in the bar, all laughing and talking. I ordered a beer and drank it slowly. By the time for the second beer my hand touched the 20 that was still loose in my pocket. So I told the barman to give everyone a drink from Quiet Willy. 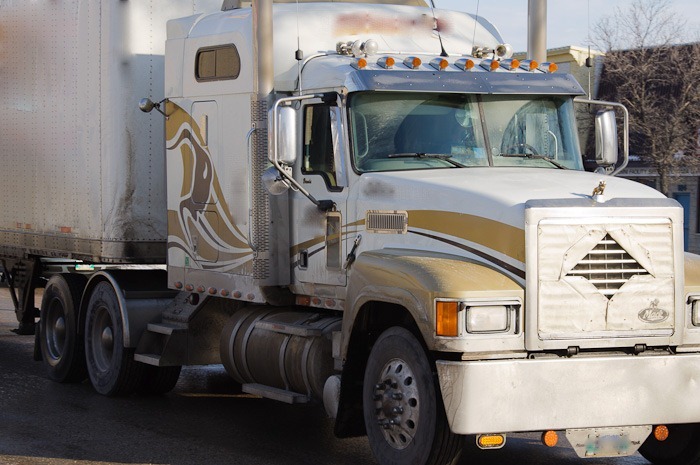 That was when the bar went silent.

The barman explained that Quiet Willy used to be a regular customer in the place, always nice, always quiet. One day, 15 years before and not long before Christmas, a school bus had some problems and was on the wrong side of the road. Willy came from the opposite direction. To save the bus, he skidded off the road with his truck and was instantly killed. 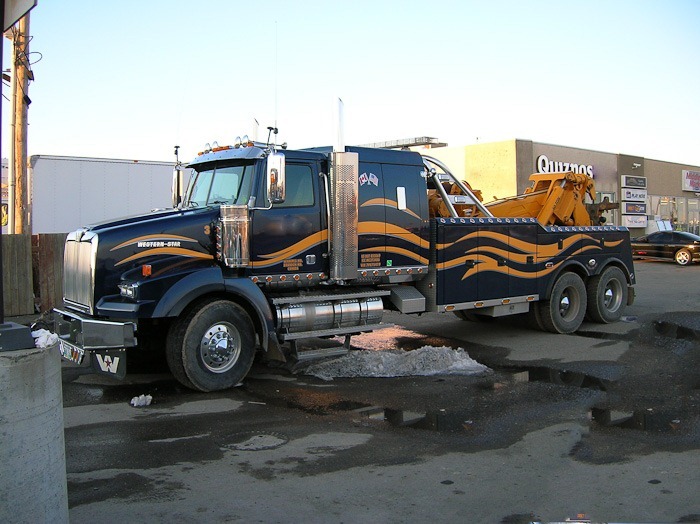 Since that day, every now and then he sends a stranger with a greeting and some money for a drink.”

I don’t know if this is a true story, fiction or even a song. The story pops up every now and then, all over the world. Being no trucker myself, I barely know anything about trucks, I thought this story went better with the pictures than me exclaiming all kinds of idiocies about trucks…