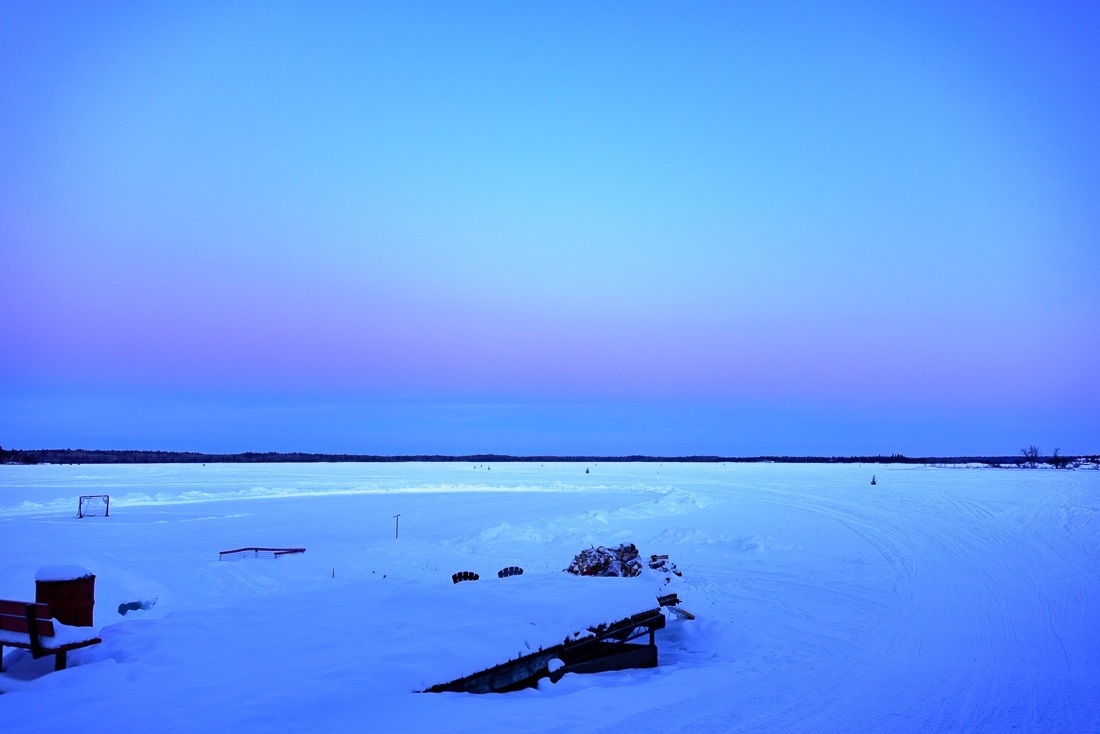 When the first (great) pictures of an Iceland volcano eruption flooded the media, everybody was (supposed to be) in awe. Now, several weeks later, the pictures barely show up on the last pages of the newspapers, let alone on online news outlets.

The California forest fires of a while ago were the top of the news, for a few days. After that, they were replaced with something else, even more threatening and spectacular. Climate change was at the front of everyone’s mind. Yet after a while, interest waned and something “better” should take its place. The latest subject is the “virus”, but now that vaccines are being doled out to everyone who wants it, the interest starts to wane, so we need something even scarier to keep us interested. Perhaps variants that are not covered by the vaccines. 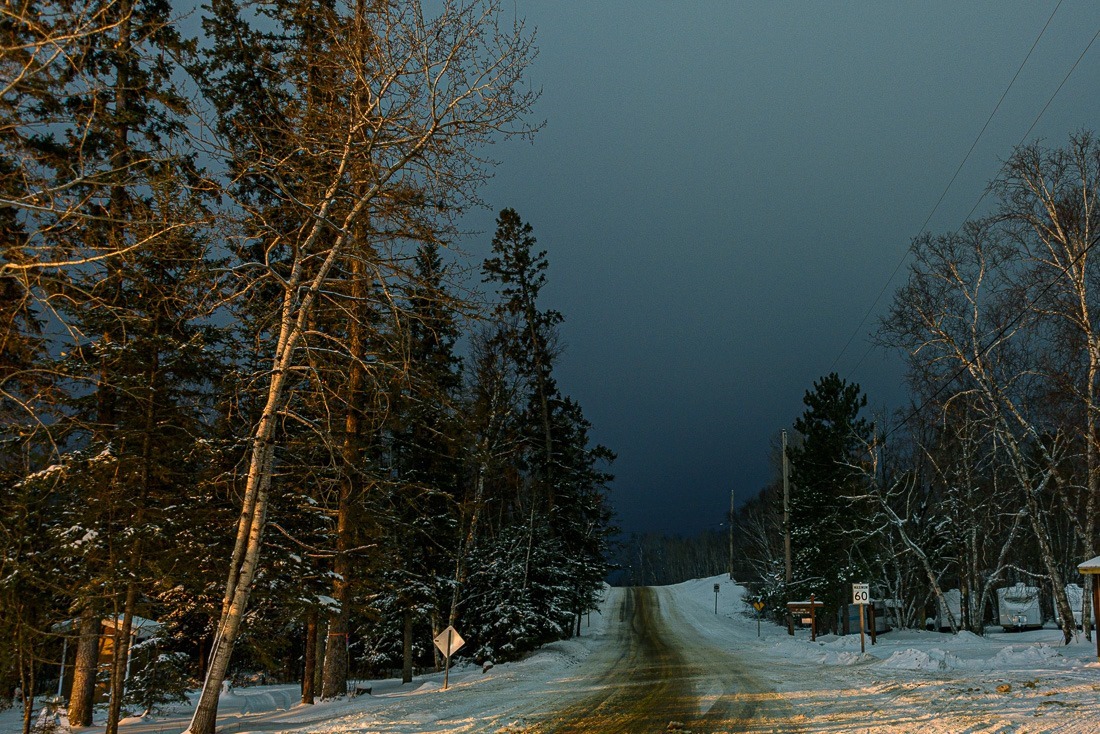 I am not trying to take a stand with regards to any of the subjects. The deaths from the virus and millions of burned acres of forest are nothing to laugh at. Yet for me, the reporting on all of these subjects seems smelly. When I was a kid, (a few hundred years ago), there was this term called “news-hound”, sniffing for any scrap of news that could be reported. 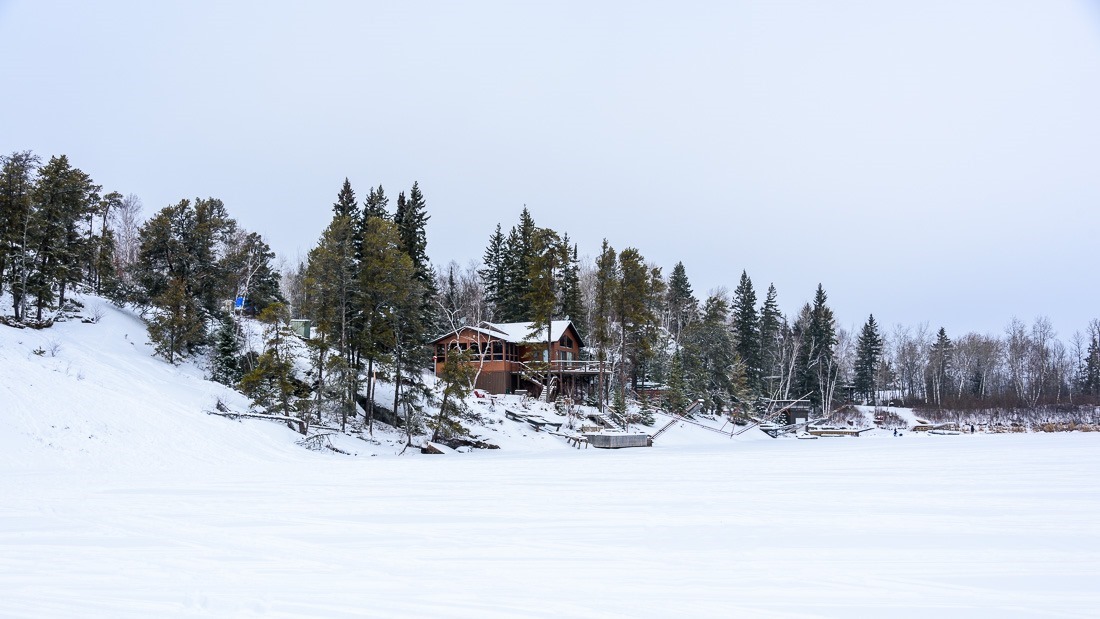 Usually, that scrap of news was being sniffed, turned over, re-sniffed, verified and investigated before it ever saw the light of day. Anything that might turn out to be untrue was damaging to the reputation of the news outlet. Once a year was nearly acceptable for these mess-ups, but anything more frequent was a reason for dismissal or even the downfall of the newspaper. 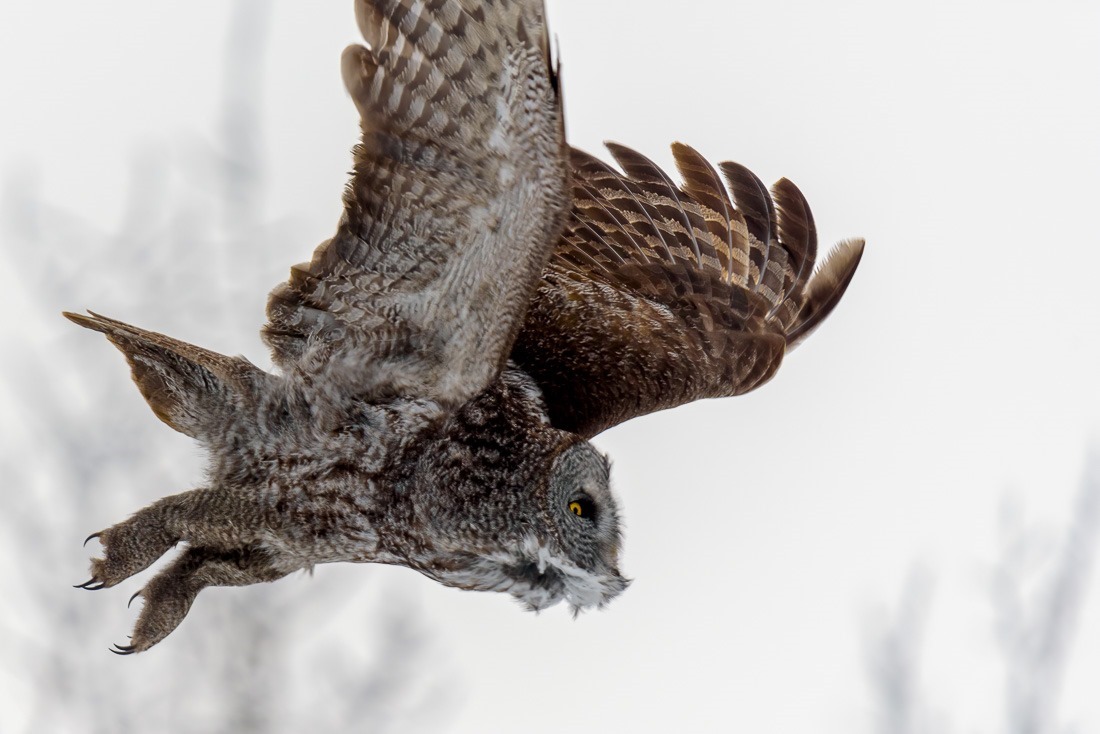 Every outlet was supposed to be reputable, with the exception of notorious papers called tabloids. Those guys had no credibility and reported anything about anyone and their dog. As long as the paper sold, all was good for the taking.

You had newspapers from different sources, you had them from the “left”, the “right” and a few more distinct directions. If you were labour-inclined, you didn’t read the business papers. After all, business was for the wealthy, a class you really didn’t fit into. If you were a business man, you wouldn’t want to be seen dead with a newspaper from the communist party or anything assimilated. 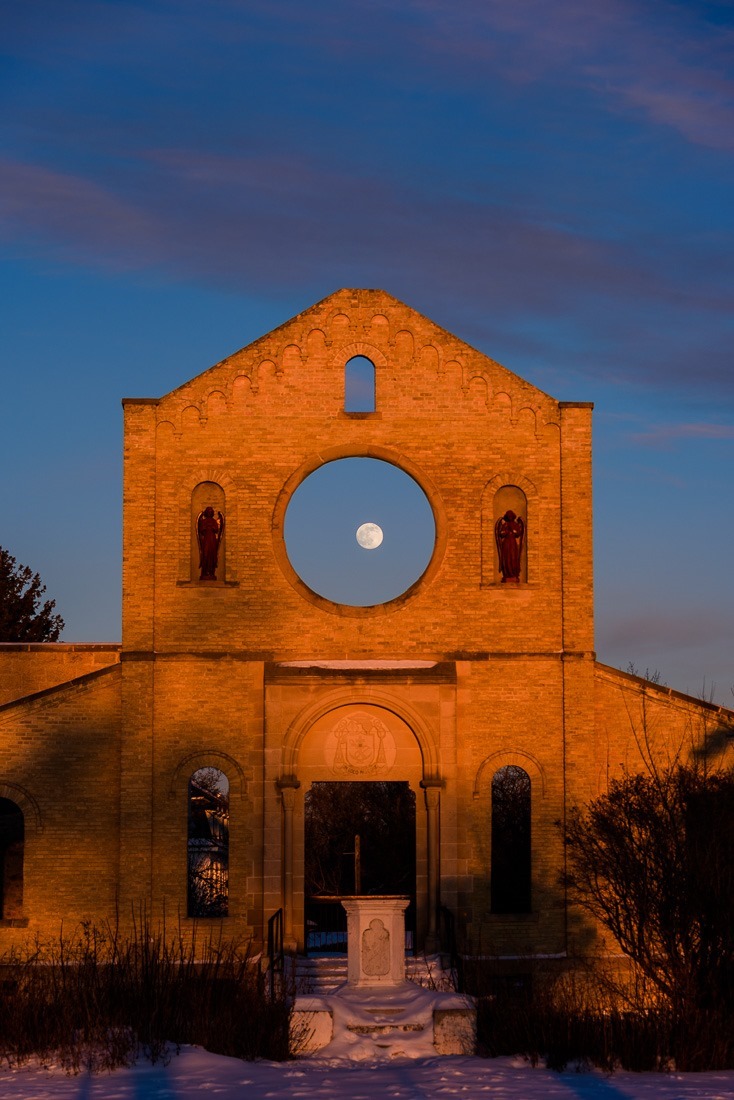 Both sides read what they liked and neither was willing to read the other side. Except for some weird people like me. I read papers from both sides, was inspired by both sides as well as disgusted by both sides. Sometimes all in the same day and on the same subject. What I was doing back then was trying to check out what was true, and what was less true. “What is truth?” is a famous question, to which everyone seemed to have his own answer. Yet, amid all of the information we were bombarded with, something had to be true. Usually there was truth out there and by reading from different sources, the facts usually came to light. 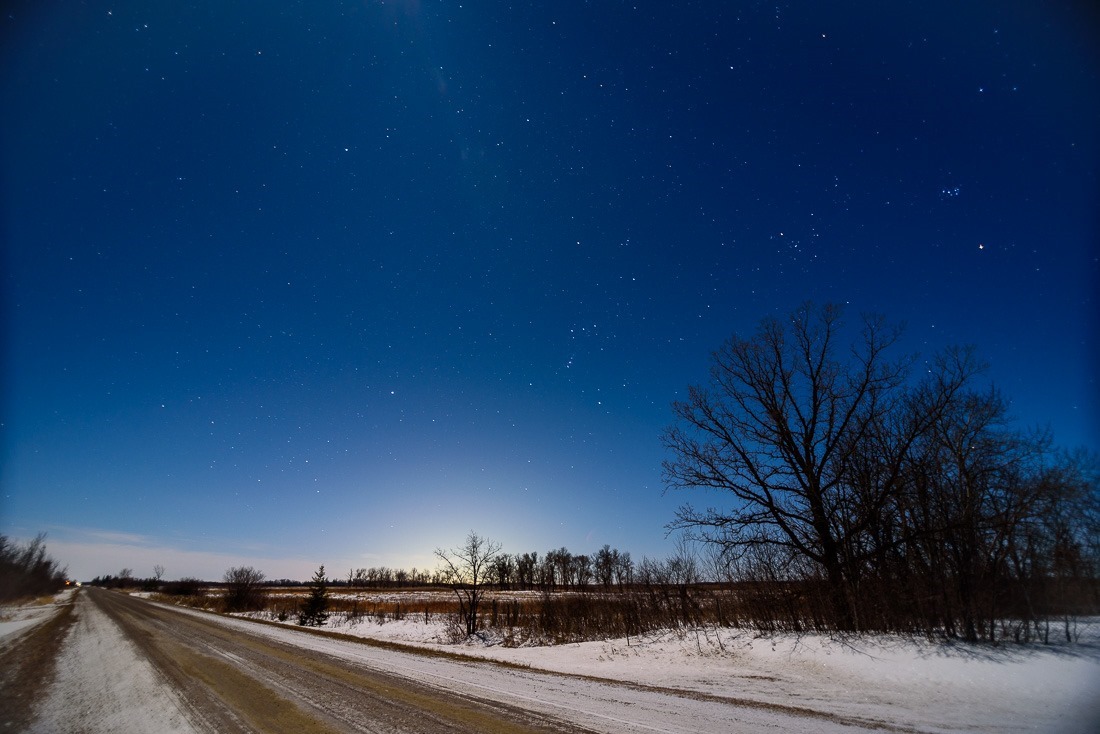 Today we are bombarded from all sides with information about the same subjects. While we “know” our truths from experience around us, we can’t say the same thing from the reported information. Yet the “truth” is far from being obvious. We find ourselves on Times Square, if it were. Lights shining from all sides on us, trying to catch our attention at all cost. The news reporters have become tabloid reporters. 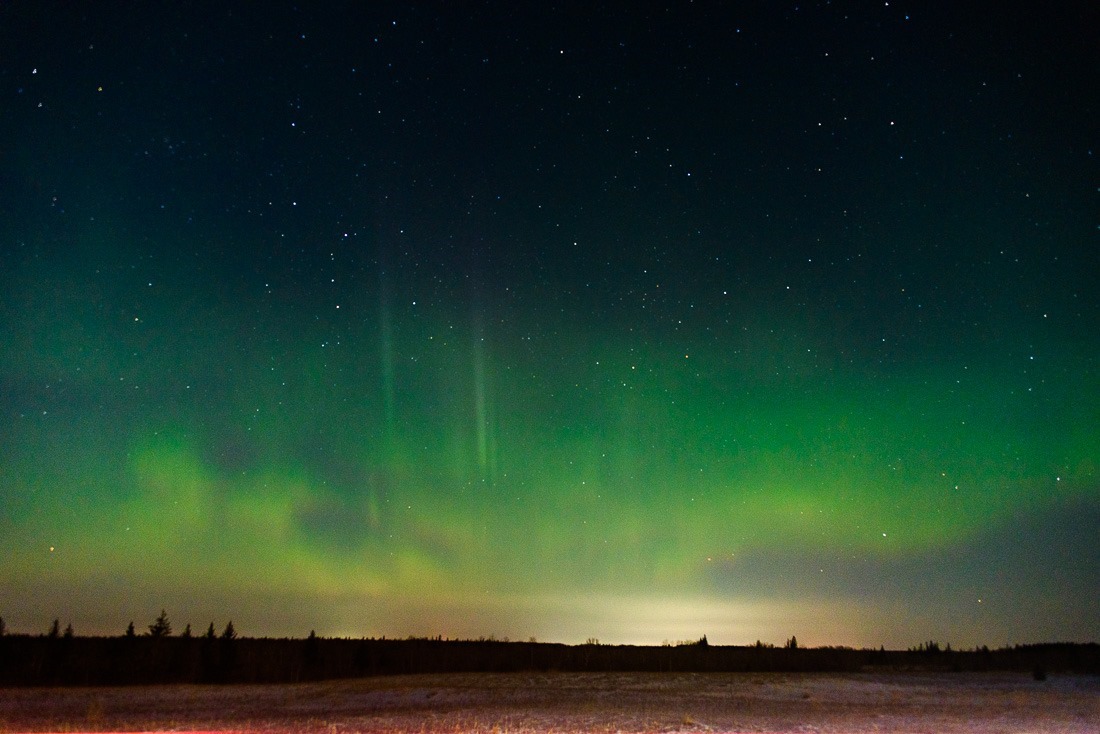 The pretty pictures of a newborn volcano in Iceland are spectacular, so we get to see them for a few days. Then the attention has to be diverted elsewhere. Something else, more spectacular needs to be found, leaving us wanting more of that volcano. Yet, that volcano is now in the past (it is still spewing Earth’s innards, btw), we will get something new to digest. 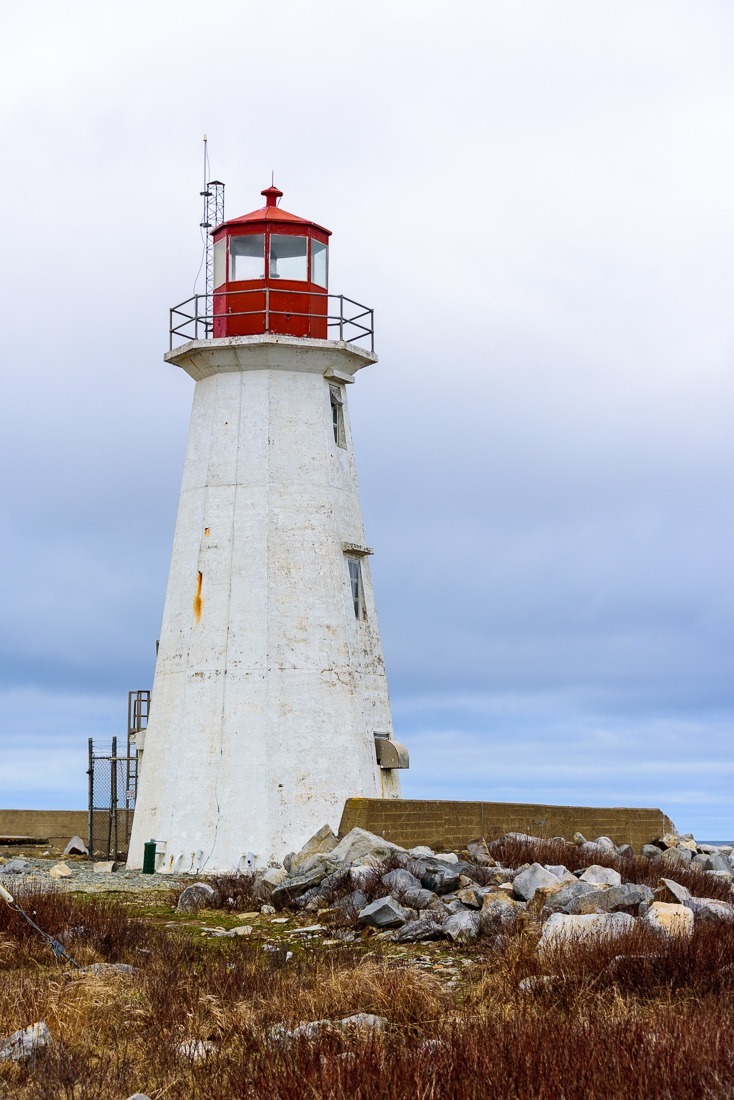 Yet whenever I see news outlets shift their focus to something singular I am wondering what we are not getting to see. I’m not worried about the cute kitties carrying a duckling to the other side of the street. I am wondering what decisions are being made behind our backs, while we are looking into the bright light of spectacular news, like deer in headlights. 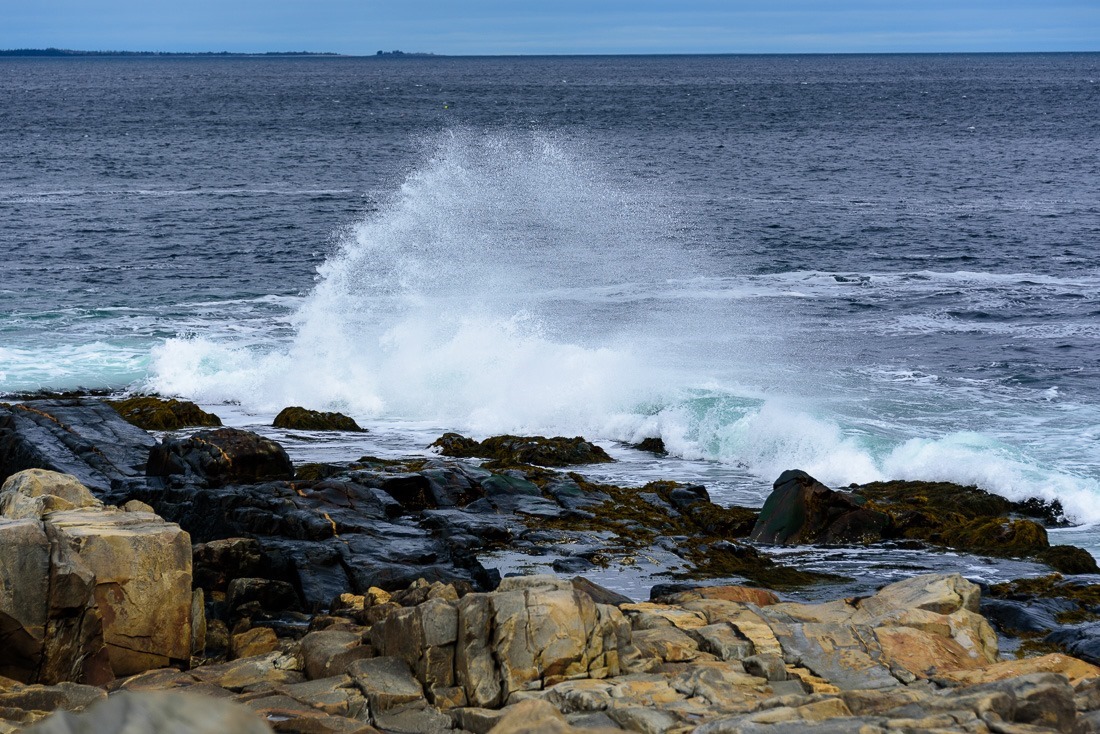 We are being numbed to bad information on a daily basis, one catastrophe after the other, with no hope of ever getting to the positive side of life again. People on the internet are becoming toxic to the point where in real life they would be ignored even by their own family. Readers become either disinterested or depressed.

If the reported news is not spectacular enough, it gets ignored, while screaming headlines get all the attention. The louder they scream, the better. After all, if the headlines attract readers, then money will pour in. And perhaps, there is the crucial point. The money. I am no communist, I do not wish money to disappear. It already disappears enough from my wallet as it is. Yet, news should be trustworthy as well as money-worthy, not money-worthy alone. 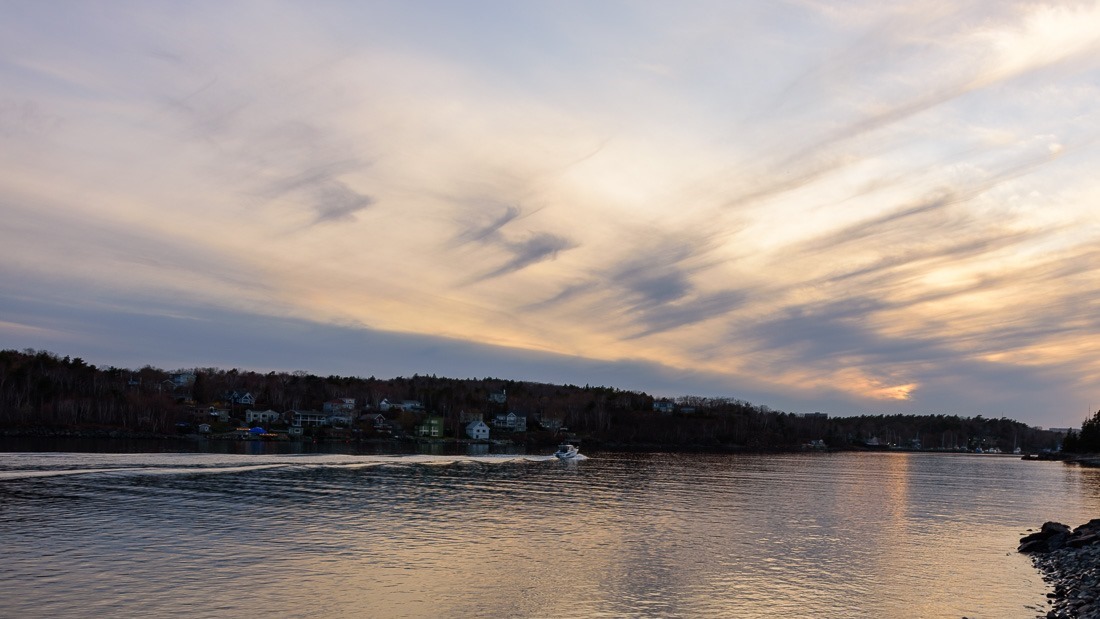 When I was a kid, when something was in the newspaper, it was basically true. The spin each newspaper put on how to report it made it more or less important to their readers. But facts were checked and sometimes re-checked before being reported. 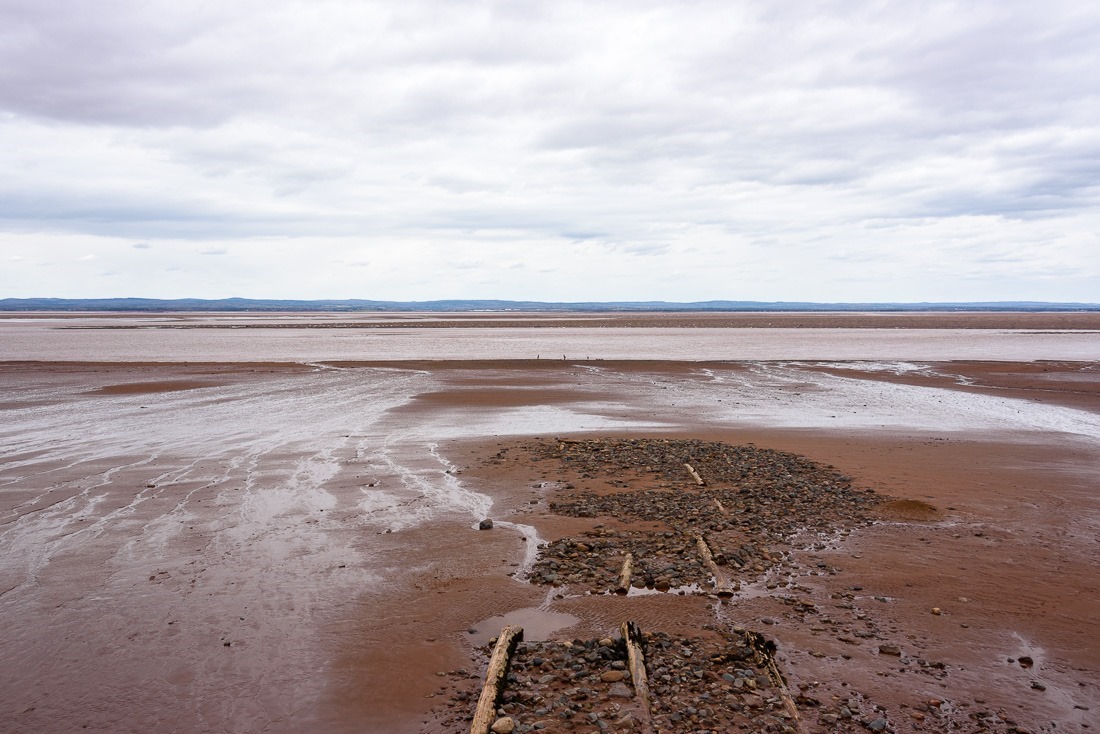 Our attention span towards facts needs to increase again if we ever want to get our lives back the way we like them. We are being eroded by the news, one more abrasive and toxic than the other, each taking their turn. They might call it “Actuality” or “News”, but in-depth information should be available as well.

Yes, this sounds more like a rant than my usual posts here, but if we want beauty to persist in our world, we need to pay attention to it. And ignore the catastrophes we cannot alter in any way. Fire fighters put out fires, they do not sell newspapers. News photographers make pictures (I said make, not take), actors and singers are there to entertain, while other people do their own jobs. If we can focus on the strong points of each of our news or information sources, then maybe we can change the tide. 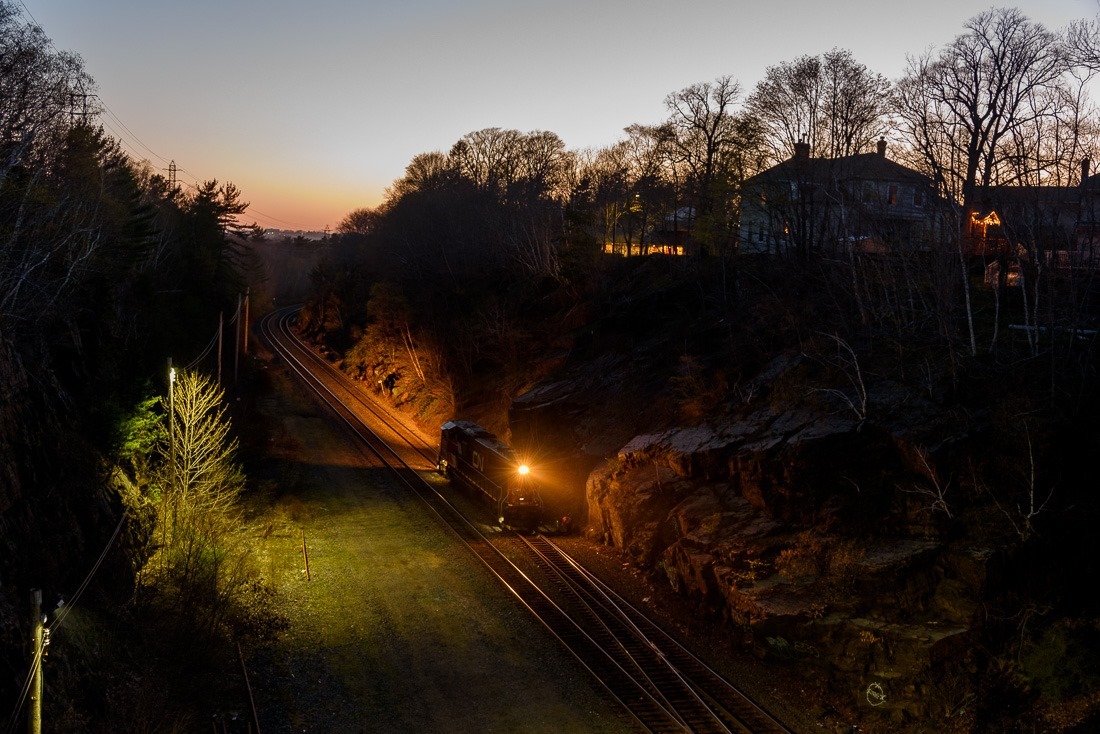 If we just adhere to funny and toxic memes on Social Media, then there is no reason for news outlets to do their work correctly. All they will need are screaming headlines, slamming, destroying, bashing whatever subject they don’t like and they remain in business. Leaving us none the wiser about the facts.

Pictures in this post are kind of random, not really related to the post. I don’t have toxic pictures, only pretty ones that can do with attention spans that exceed those of a goldfish. Taking and looking at this kind of picture tends to relax my mind, tired of being wound up by screaming media